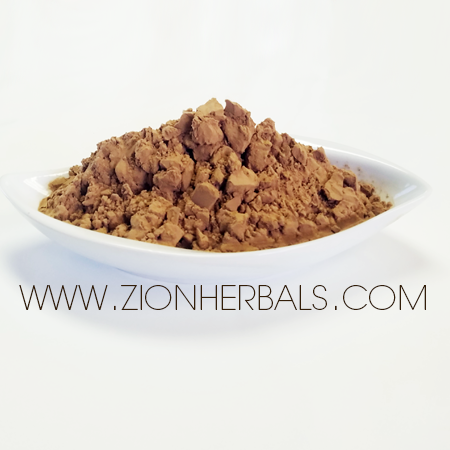 Mitragyna javanica is a small tree found in Southeast Asia. It’s a rare and relatively unknown plant, compared to its cousin Mitragyna speciosa.

Due to it’s rare status, Mitragyna javanica is something of a mystery to most of the world. What we do know is that it does not contain the alkaloid mitragynine, but rather mitrajavine. Exactly how these two compare is hard to say without further scientific study.